Producers of World-Class Recordings and Multimedia Since 1983

Send Us Your Demo

Punk Rock Records™ and Northern Front Records™ is a record  as well as media production company, created by our founder Marty Munsch in 1983. Northern Front Records as well as Eastern Front followed in 1987.  The record company and it's members, consist of current recording artists, pride themselves in the vintage analog recording arts alongside the new and evolving world of digital. The first recordings, were done in a garage as live to open face reels, cassette tape and a one time wire recording machine. We currently migrated to full scale professional studio productions, post production and mastering operating in studios everywhere. Get your music heard, get it out there by any means possible. Don't play around, get on it.

Just Some... Of The Material We'Ve Produced Released or Mastered 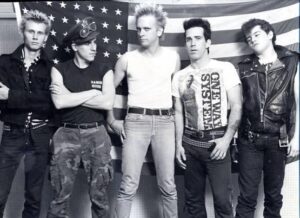 U.S. Chaos are an American punk rock band from Paterson, New Jersey, United States, formed in 1981 from remnants of first wave punk outfits The Front Line in 1978 and The Radicals in 1979. They were most likely the first American bands to play in an Oi!/street punk style. 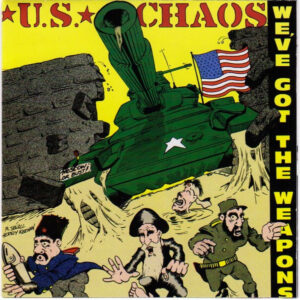 Their first release was We've Got the Weapons, a vinyl EP released in 1983. Its production, including recording and printing by Ross Eliss, cost them $5,000, which was unheard of in the American punk scene at that time. 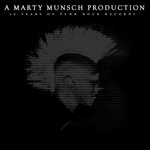 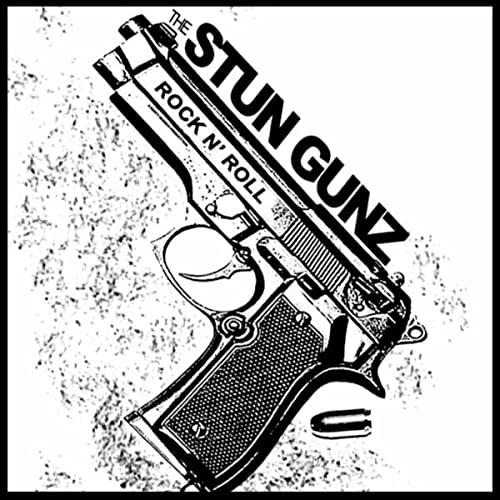 A ton of tracks from the Stun Gunz, ripping guitar, amazing playing! Punk Rock Records is a record label that has been producing world-renowned music for various artists and bands since 1983. Our company was founded by Martin J. Munsch, an American record producer and recording engineer from Wyckoff, New Jersey.

The Guilloteens - Crawl Into Your Nightmare LP

The Guilloteens Crawl Into Your Nightmare LP 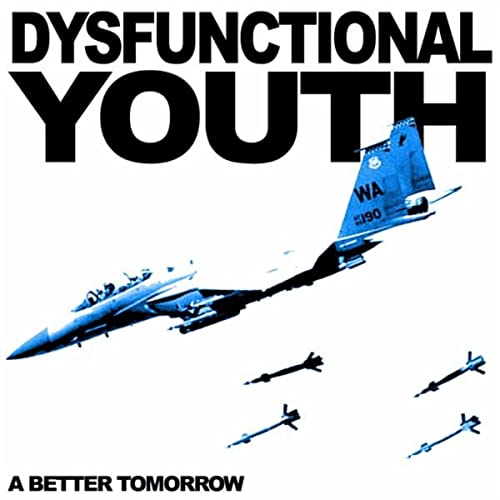 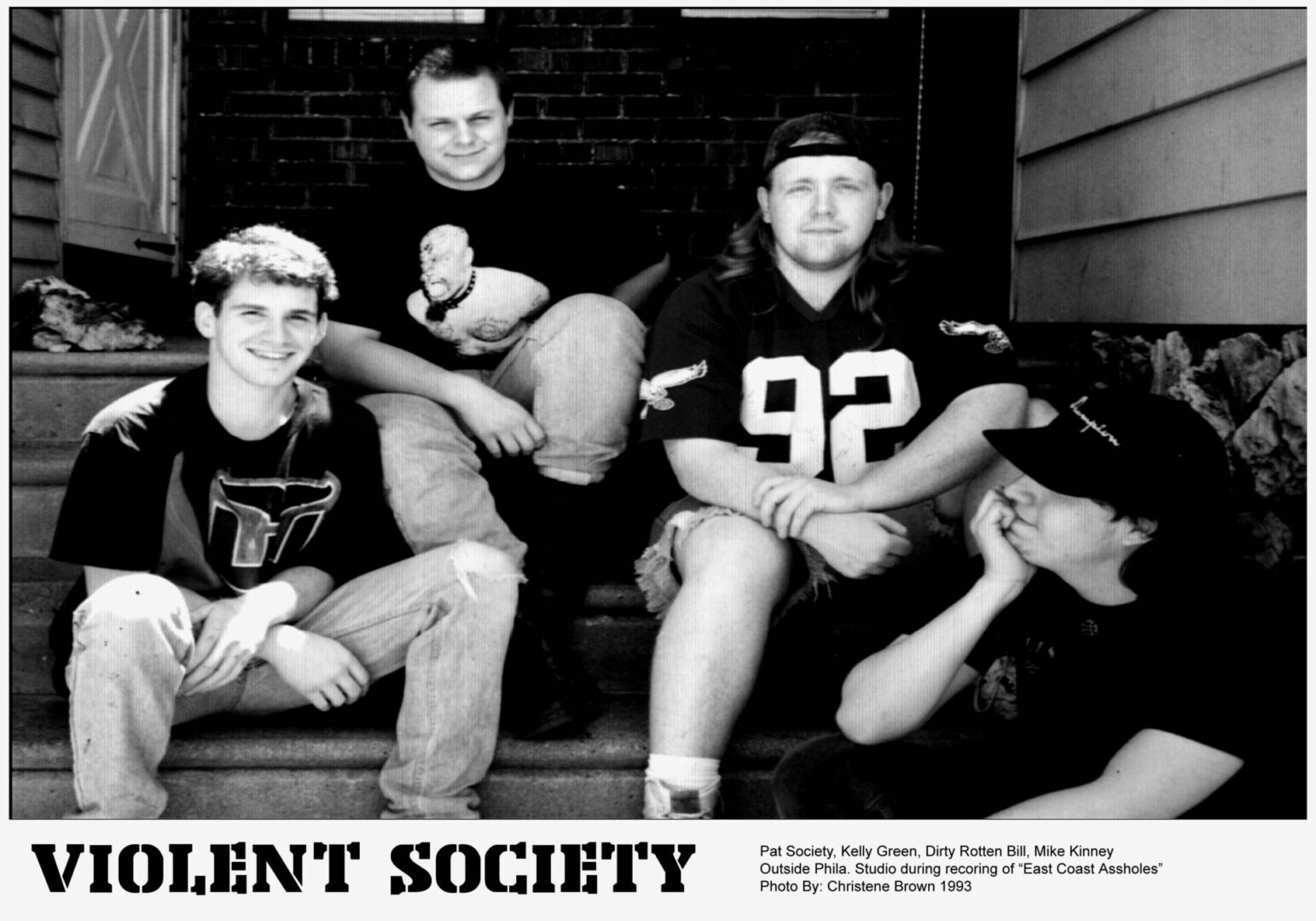 Violent Society is a punk rock band that formed in 1990. "Not Enjoyin' It" In 1996 that was produced by Marty Munsch, that landed in the top 10 punk albums of the 90's. "The Rise of Punk" was also produced by Munsch along with other singles that included "East Coast Assholes" also received similar acclaim. 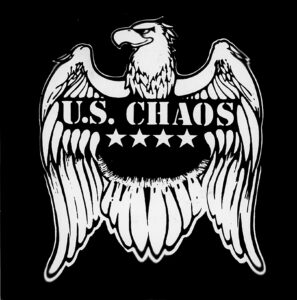 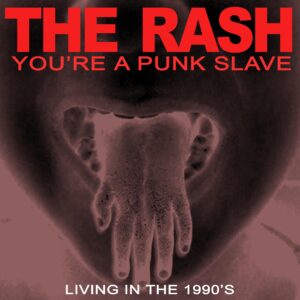 The Rash Your A Punk Slave - Living In The 90's 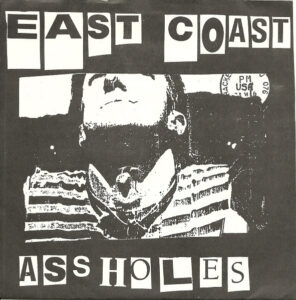 Infant Mortality is Street Punk band from Dover, Delaware, formed in 1989, following the break up of Morbid Life. The original lineup of the band (with Scott "Beeker" Barlett on bass) played its first show at the Camden, Delaware VFW as "Your Mom." The second song of the set that night was called "Infant Mortality," and the band changed their name to that moniker in the middle of the performance. 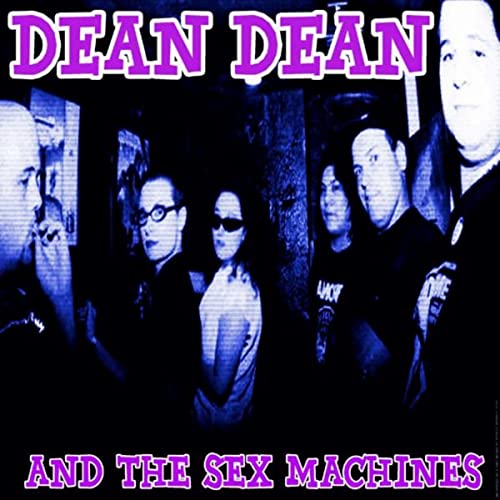 Dean Dean And the Sex Machines

Dean Dean And the Sex Machines

If you have any questions or concerns about the music production services we offer, please do not hesitate to get in touch with us anytime. We will get back to you as soon as possible.

Send Us an Email
Scroll To Top